Why learn Italian? Because it’s beautiful!

If I were to pick one reason, it would be because it’s beautiful.

If you ask anyone to name the most beautiful language in the world, quite a few would answer “Italian”.

For hundreds of years, what is now Italy was divided into regional kingdoms and lacked a cohesive government with an official, administrative tongue. As a result, Italian was fashioned by the people who needed it to express themselves creatively. Writers and poets shaped its style and vocabulary over centuries, with beauty and sound as some of their primary considerations.

But each region had its own dialect: Piedmontese, Romanesco, Napoletano, Siciliano, Lombardo, to name a few. But ultimately, it was Tuscan that prevailed.

Perhaps this is no coincidence. Tuscany, with its rolling hills, vineyards and river valleys is one of Italy’s most inspiring regions. It gave birth to the Renaissance and remains an epicenter of language, art, fashion, and tourism.

The peculiarity of the Italian language lies in its musicality, its melodic and gentle being. Throughout the world, Italian is renowned as one of the most loved languages there is.

Several authors in history have celebrated it:

(Italian is) the best composed language in terms of fluency and smoothness — James Howell, historian

I’m really in love with this beautiful language, the most beautiful in the world. I just need to open my mouth and unintentionally become the source of all the harmony of this celestial idolatry. Yes, dear sir, for me there is no doubt that angels in the sky speak Italian. — “Confessions by Felix Krull”, by Thomas Mann, writer

No European language has just as noble ancestries (…) no language was ever more perfectly ordained to express human emotions — “Eat, Pray, Love”, by Elizabeth Gilbert, writer

Pains and pleasures of learning Italian

Why learn Italian? Travel, work, or…? 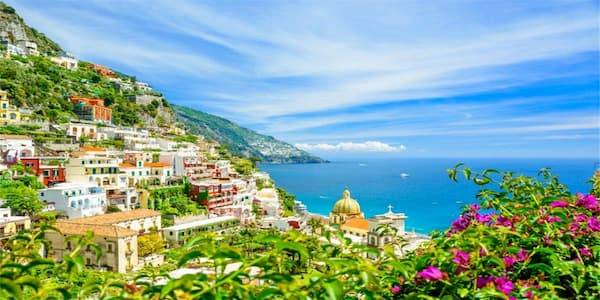 Why learn Italian instead of French or Spanish 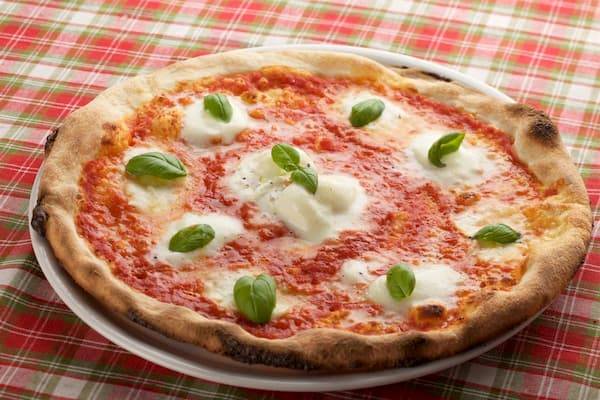 Italian, French and Spanish are Romance languages. Why learn Italian instead of French or Spanish?

So which is easiest language to learn? According to the US Foreign Service, both Spanish and Italian are ‘Category I’ languages. These languages would require about half a year of intensive study (about 25 hours a week) for monolingual English speakers.

If you learn one, it will be easy to learn the other. You’ll find that Italian and Spanish share about 80 percent of the same vocabulary.

The FSI ranks Italian and French in the same difficulty for an English learner. However, French has greater lexical similarity (i.e. more shared words and roots) with English than Italian does. I would also imagine that Italian phonology (i.e. pronunciation) is likely to be easier to learn except there is no real way to quantify it. One last consideration is that French is the 2nd most studied foreign language after English and should have more learning resources and potential speaking partners than Italian.

They could be useful if you learn Italian for further studies in Italy or to work with Italian partners.

So, why learn Italian? For exams? No, please!

Learning Italian should be fun, right?

So, think of passing an exam as a consequence of your progress, not the purpose of your studies.

What are your goals?

Learning a language is fun per se, but you certainly want to do something with it.

You certainly have a purpose to learn a language! To learn about a specific subject matter? To speak with someone?

It’s time to define your goals! Make them SMART:

For example, instead of having “to speak with locals in Italy” as a goal, it’s more powerful to use the “To be able to have daily conversations with locals during my next trip to Italy in summer 2018.”

Good luck with your studies!

How to learn Italian fast

What topics would you like to see me write about next?