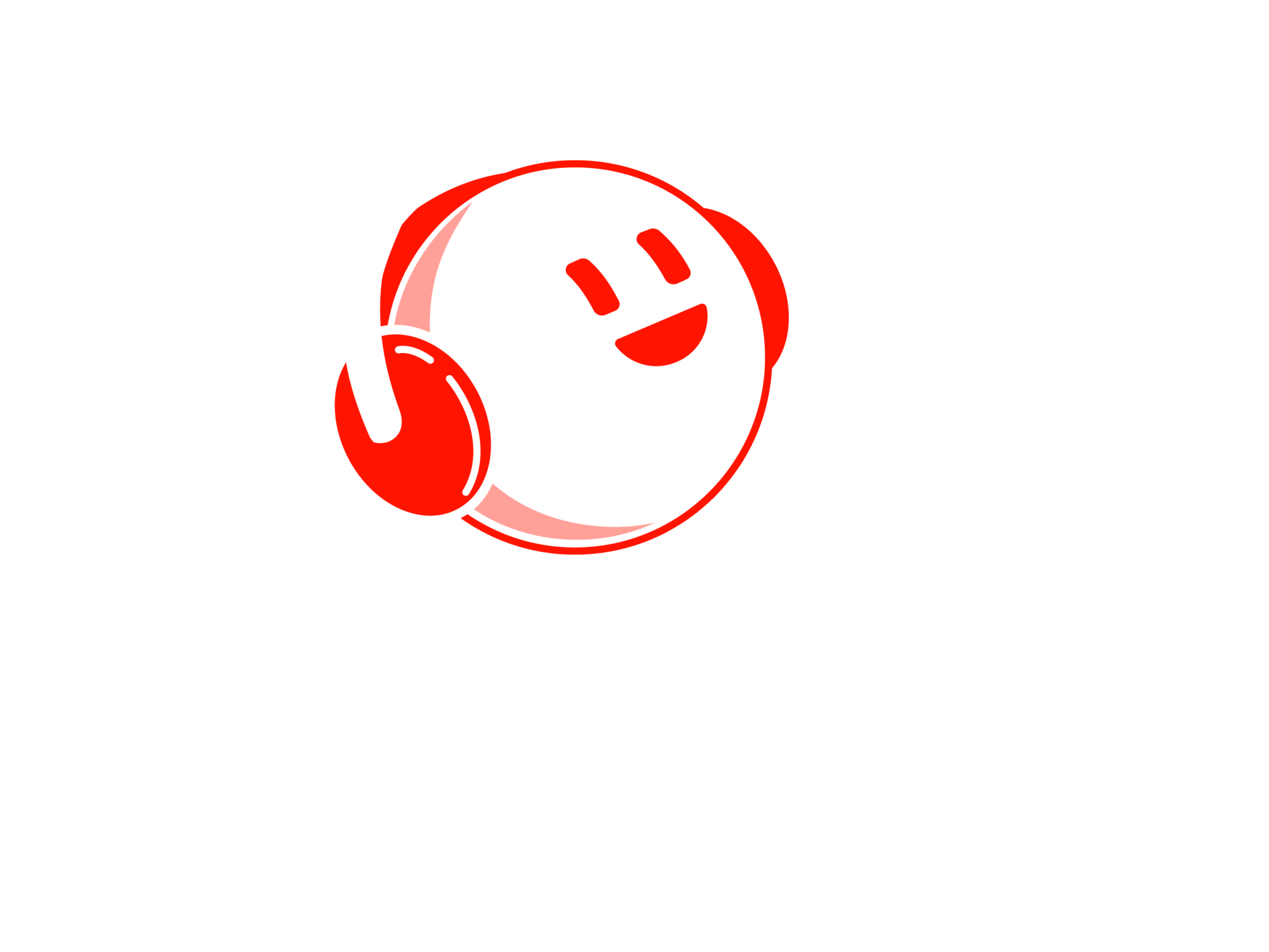 This post is about one of our favorite words: mica.

You might be wondering why we like it. Well, it is because it’s one of those words that is very Italian and, thus, doesn’t have a direct correspondent in English.

Just think of the English word “random”. How would you translate it into Italian or into any other language you might know? You probably won’t find the exact translation for it that works in every single context.

The word mica has many different meanings depending on the context.

Just so you know, it’s very informal, so you won’t find it in literary texts. It’s a word that you will probably hear a lot though.

Now, the question is: what does mica mean?

Let’s have a look at a variety of its meanings:

As you can probably tell by looking at the translations, we can use mica both in statements and questions.

Before we go into more detail, here’s an interesting fact: the word mica has its origins in Latin. Mica in Latin means “bread crumb” (which, by the way, in Italian is “briciole di pane”, nice, right?).

So, think of it as a word that has the power to change the meaning of a sentence even if it’s as small as a bread crumb. And most interestingly, English needs lots of words when in Italian you can just say mica.

To put it simply, mica is used as a negative word. You’ll usually find it together with non. In some least common cases, you might also find it as a replacement of non.

Let’s have a look at some examples which will help you understand better:

It is not true at all!

It’s not bad at all!

It is not at all expensive.

I am not in the least tired. 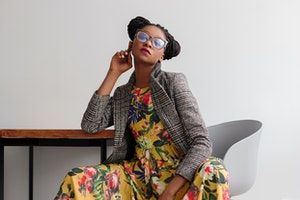 It’s also used to emphasize or reinforce what we’re denying. So, in this specific case, we could translate mica with words like “obviously”, “definitely”, “certainly”, and surely”.

Have a look at the sentences below and feel free to translate the word mica with other words or expressions as long as they still work as a reinforcement of the negations:

Obviously, I didn’t do it on purpose!

It’s certainly not a joke!

Surely, I’m not going to tell him about that! 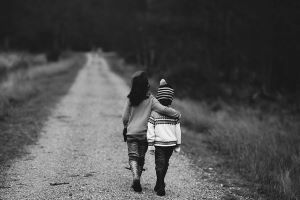 Mica is also used in rhetorical questions when we expect a “no” for an answer.

It can also be used when we want to sound more polite.

In this case, mica could be translated as “by any chance” or “do you happen to”.

Do you have a cigarette by any chance?

Do you happen to have a pen to lend me?

Have you found a mobile phone by any chance? 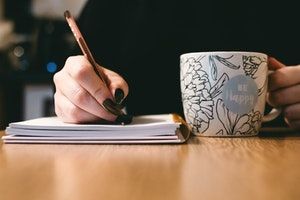 We could also translate it with tag questions, couldn’t we?

Have a look at the examples below:

You are not angry at me, are you?

You don’t want to leave, do you?

They’re not coming with us, are they? 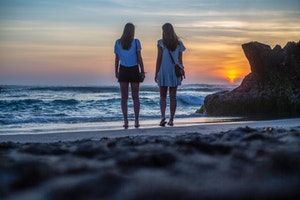 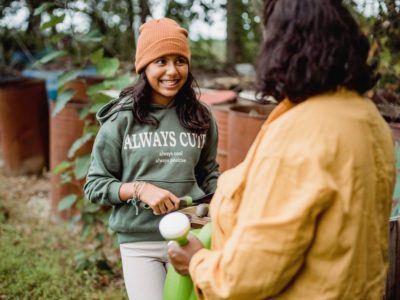 Potere, volere, dovere in the past: Italian grammar lesson 107 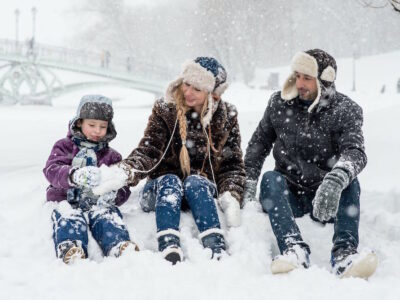 How to say “out of”: Italian grammar lesson 102 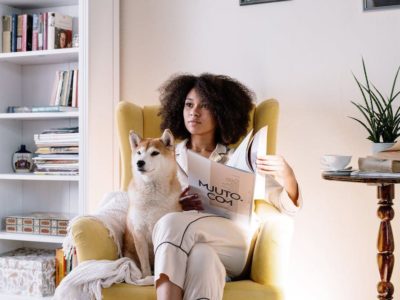 That, which, who: Italian grammar lesson 145 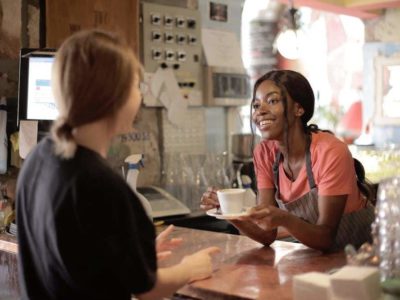