All Italian verbs can be divided into three groups and are classified according to the ending of their infinitive forms into three groups (conjugations): – are, – ere, or – ire. Distinctions between these groups are important to learn how to form verb tenses in Italian, such as the regular present tense.

How do you conjugate verbs in Italian? Conjugation is simply the act of changing a verb to suit the way it’s being used inside the sentences, in the same way that the verb “to be” in English changes according to the subject and verb tense and becomes “I am”, “you are”, “he is”, or “I was”, “they were”, and so on.

Italian regular verbs conjugate according to:

When you conjugate a regular verb, you take the first part of the infinitive version of the verb and then add on the ending that correlates to the subject, the tense, and the ending of the infinitive version. Depending on the groups of verbs you’re conjugating (– are, – ere, or – ire) the endings will be different. Most Italian verbs use regular conjugations, which means that most verbs from each of the three groups follow a pattern that is the same every time.

Still, some very common verbs in Italian are irregular verbs, which means they do not exactly follow these rules.

First conjugation regular verbs (ending in – are) conjugate as follows by adding different endings to the verb root, depending on the subject. Please note that the verb root is what is left after the suffix “– are” is removed from the infinitive form.

Second conjugation regular verbs (ending in – ere) conjugate as follows by adding different endings to the verb root, depending on the subject. Please note that the verb root is what is left after the suffix “– ere” is removed from the infinitive form.

Third conjugation regular verbs (ending in – ire) conjugate as follows by adding different endings to the verb root, depending on the subject. Please note that the verb root is what is left after the suffix “– ire” is removed from the infinitive form.

Important: some regular verbs in this group (ending in – ire) also add the suffix –isc between the root and the declination. The suffix -isc is only added for the subjects: io, tu, lui/lei, loro, and not for noi and voi.

In Italian, the present tense is used in the following cases:

To talk about ongoing actions happening in the present:

To talk about general truths:

To talk about habits and recurrent actions still happening in the present:

Sometimes, the present tense is used to talk about the future, if the time of the action is clear from other elements in the sentence, meaning if other words refer to a future time or event. 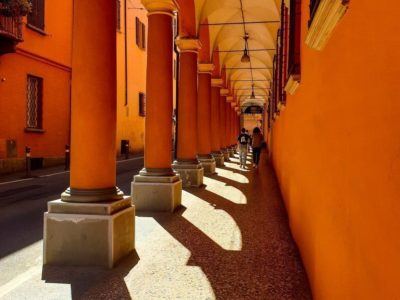 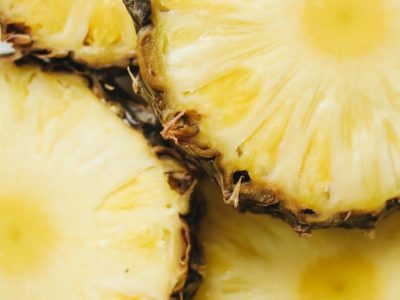 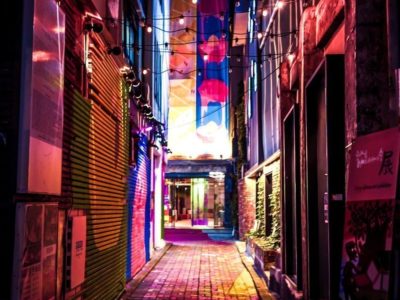