How to say need in Italian: avere bisogno di and bisognare

The English verb “need” is often translated in Italian with either the impersonal verb bisognare or the verbal expression avere bisogno di: avere + bisogno + di + noun/verb. Let’s take a closer look at the differences between the two.

Bisognare: meaning, when to use and examples

Bisognare is exclusively used as an impersonal verb (meaning that it does not need a grammatical subject).

It exists just in simple tenses (simple future, simple conditional, etc..) and is used only in the third person singular: bisogna. An infinite verb always follows it when the subject is not identified. 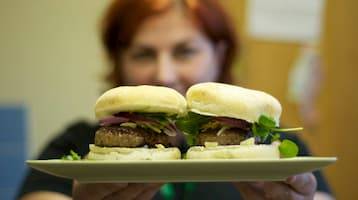 Let’s look at some sentences to see when it’s suitable to use the verb bisognare.

It is necessary to be quit at the cinema during the movie.

It is necessary that the students work harder. 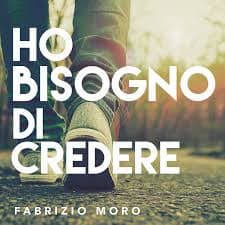 Avere bisogno di: meaning, when to use and examples

The verbal expression avere bisogno di can be broken down as follows:

The verb avere: it is conjugated as usual according to the mood and tense which fit the sentence

+ a noun the indicates the object or person that is needed or a verb in the infinitive form that indicates the action that needs to be performed.

Note on the verb avere: like other frequently used verbs, avere is an irregular verb, meaning that it does not follow the same pattern as other second conjugation verbs and presents many different forms for each tense.

Note on the preposition di: when di is followed by a verb (in the infinitive form), it is always left as is. For nouns instead it might be left as is or conjugated according to the noun immediately following it. It is left as is if the noun requires no article or if it requires an indefinite article. It is conjugated if the noun requires a definitive article. In that case one of the following seven forms is used: del, dello, dei, degli, della, delle, or dell’. 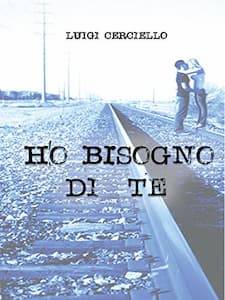 How to use bisogno in Italian?

How to say “I need” in italian?

Let’s look at some sentences to see when it’s suitable to use the expression avere bisogno di.

With a noun, to express the need for something (physical)

With a noun, to express the need for something (abstract or metaphorical)

With a verb, to express the need to do something 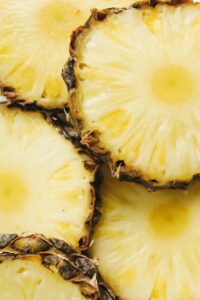