Learn Italian while you sleep

Can you learn Italian while you sleep?

You wish you could learn Italian in your sleep, right? When you are trying to balance family, school, work and the rest of your responsibilities, spending 8 hours of your day asleep can seem like wasted time. It would be nice if you could make use of that time!

A plethora of websites, podcasts, and YouTube playlists promise that you can learn a language subconsciously just by passively exposing yourself to it, without any effort. Even in your dreams. Sit back, relax, and in no time, you’re guaranteed to be fluent.

Are such claims realistic?

First, I’ll give you the catchy answer you were looking for: yes, you can learn Italian while sleeping.

Now that you’re in a good mood, I’ll address what you probably meant when you Googled “can you learn Italian while you sleep?” I’m sorry, it’s going to be disappointing.

What is subliminal language learning?

The concept of picking up a language without trying is called subliminal language learning. Even if you’re not paying attention to anything being spoken, your brain will automatically remember commonly repeated words and form connections between those words and their definitions in your native tongue.

Generally speaking, subliminal learning refers to the ability of learning complex regularities that underlie a foreign language without even realizing what we’re doing. This is a sort of implicit language learning – a process that powers language acquisition of children, who seem to simply soak up this skill and barely need to use grammar or pronunciation guides.

In adult language learning, the process is usually far from effortless and success isn’t guaranteed. That’s probably why many people (and researchers) are curious whether the ability to learn a language subconsciously is still within the reach of adult learners.

The most famous example of subliminal language learning is hypnopaedic learning. That simply means learning while sleeping. The idea is to put on a set of headphones with words and phrases of a language playing during the whole night, but quietly enough not to disrupt our sleep.

For example, could you memorize Italian songs or news in Italian just by listening to them while sleeping?

A quick search for products promising to make listeners bilingual turns up dozens of get-fluent-quick products in everything from Portuguese to Japanese. So, you might be tempted to believe that you can learn Italian while you sleep. 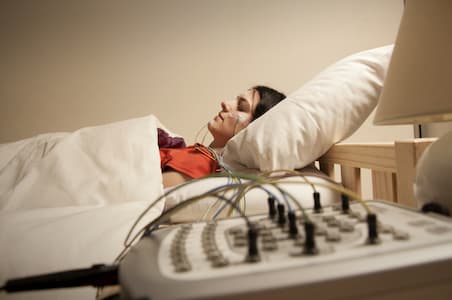 What does science say about sleep-learning?

In scientific literature, I could only find one study that partially supports this method.

At 10 p.m., German-speaking students were taught a list of new Dutch words. Some heard those words only before sleeping, while others both before and while sleeping. At 2 a.m., the psychologists woke everyone up and tested both groups. Re-exposure to Dutch words during sleep improved later memory for the German translation of the cued words when compared with uncued words. Recall of uncued words was similar to an additional group receiving no verbal cues during sleep.

That sounds promising, right? But, it’s too early to conclude that you can learn Italian while you sleep.

On the other hand, there’s a vast literature against those findings. In particular, opponents of subliminal language learning cite alternative explanations for the psychologists’ findings:

As a testimonial, take someone who spent a month trying to learn French in their sleep:

“For me, the nightly French lessons made it extremely hard to fall asleep. Some mornings, I didn’t feel as refreshed. Most nights, I lost about 30 minutes of sleep to shut off my brain. A month later, the only French words I know are bonjour, au revoir, and croissant.”

The conclusion: hypnopaedic learning is not effective and learning new words while sleeping is nearly impossible.

In other words, you can’t learn Italian while you sleep. Especially, new words, new patterns, etc.

Now that you’re disappointed, I’ll show you why you still need to sleep in order to learn Italian, other languages, or just any piece of information. Once you know how your brain learns in sleep, you’ll be able to set realistic expectations for your progress in Italian.

Your brain learns by itself in your sleep

Sleep, learning, and memory are complex phenomena that are not entirely understood. However, animal and human studies suggest that the quantity and quality of sleep have a profound impact on learning and memory. Research suggests that sleep helps learning and memory in two distinct ways:

Sleep researchers study the role of sleep in learning and memory formation in two ways:

Although the exact mechanisms are not known, learning and memory are often described in terms of three functions.

Each of these steps is necessary for proper memory function. Acquisition and recall occur only during wakefulness, but research suggests that memory consolidation takes place during sleep through the strengthening of the neural connections that form our memories. Although there is no consensus about how sleep makes this process possible, many researchers think that specific characteristics of brainwaves during different stages of sleep are associated with the formation of particular types of memory.

So why can you learn Italian while you sleep? The truth is, you can’t learn something new while you sleep (like Italian words), but studies have shown that sleep is the time when your brain consolidates information, turning it into long-term memories or disposing of information that is not important. By re-exposing your brain to the things that you have already been exposed to, you can transmit them to long-term memory. In particular, sleep allows the brain to work creatively on problems posed before sleep. 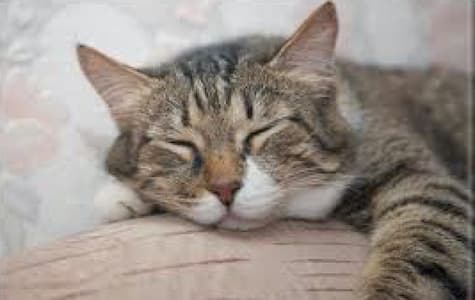 Take a nap to learn Italian?

The influence of sleep on language acquisition has been studied in various contexts. For example, lexical competition, indexing the integration of a newly acquired word into the mental lexicon, emerges only after a period of sleep, and not after an equivalent period of wakefulness. It appears that sleep is especially important for pattern or rule generalization within a language. Remarkably, the abstraction of linguistic rules over time is influenced not only by experiences during the wake, but also by neurophysiological sleep mechanisms.

The general consensus is that consolidated sleep throughout a whole night is optimal for learning and memory. However, even short naps – as short at 6 minutes – may help boost learning, memory, and creative problem-solving.

On the contrary, when we are sleep deprived, our focus, attention, and vigilance drift, making it more difficult to receive information. Without adequate sleep and rest, over-worked neurons can no longer function to coordinate information properly, and we lose our ability to access previously learned information.

So, you can learn Italian while you sleep, or sort of. This is science. 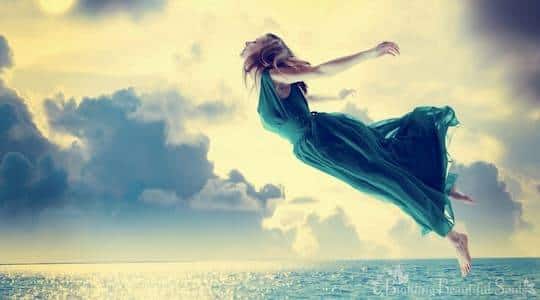 You can learn Italian while sleeping, but not the way you thought

If you were looking for a secret trick to become fluent in Italian (literally) overnight, you might be disappointed.

However, in a sense, it’s true that you can learn Italian while you sleep.

To enhance your brain power, I can recommend the best nootropics for studying languages.

If you truly want to understand how to learn faster, hopefully, you will have come to the conclusion that sleep is an essential step in the learning process. Thus, you should definitely take a night of sleep between study sessions.

That’s why serious language audio courses are structured in lessons to be taken once a day and recommend taking a night of sleep between lessons, not during them!

For example, you can learn Italian in the car.

On a side note, if you feel that you don’t have enough time for studying, maybe it’s not your busy schedule, but your study methods, that make the process harder than it should be. While there are study tips to learn Italian that can certainly help, the most efficient way to tackle a new language is to watch a comprehensive guide and take 1-to-1 coaching with an expert. That will boost your progress and relieve frustration. 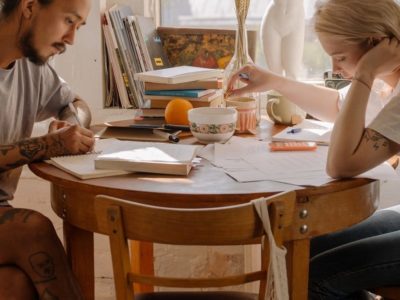 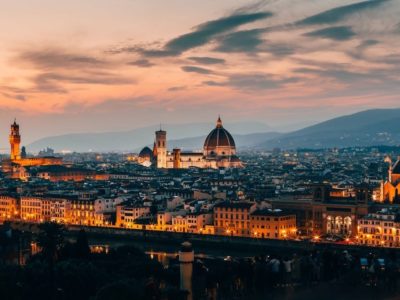 Do I need to speak Italian to visit Italy? 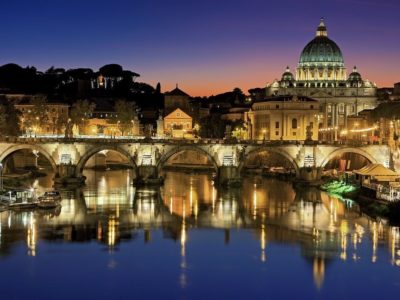 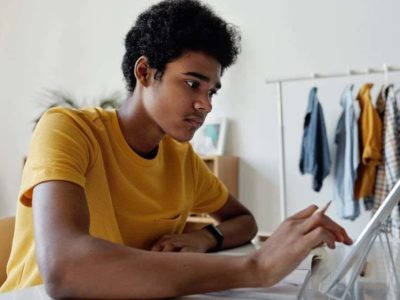 How to learn the Italian language by myself?