What is an adjective?

Pizza is delicious. That place is beautiful. Italians are fun.

Those are all sentences with adjectives. An adjective describes a noun (which can be a person, a place or a thing).

An adjective might refer to different categories which you’ll find below together with some examples.

Usually, when you look up an adjective in a dictionary, you’ll first find its singular masculine version which ends either in -o or in -e.

On this list, you’ll only find the singular masculine versions of the adjectives. We’ll explain later on how to turn them feminine and plural. 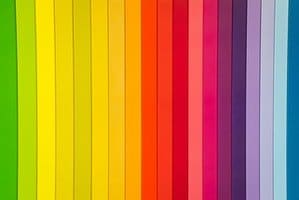 In Italian, adjectives usually agree in gender and number with the noun. This is reflected in their endings. This means they might end in –a, –e, –o, or –i, depending on the noun. Have a look at the following sentence and try to spot the adjectives and their endings:

Some other adjectives don’t really have a gender, which means they don’t agree in gender with the noun. These adjectives end in –e in the singular and in -i in the plural. 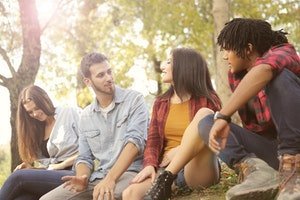 Adjectives ending in -a and -o

As we already mentioned, the most common adjectives agree in number and gender with the noun. Here’s a concise explanation of adjective endings depending on the noun they refer to: 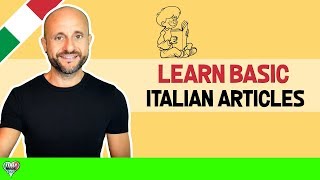 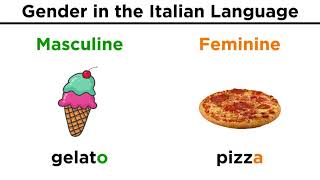 active
Gender in the Italian Language 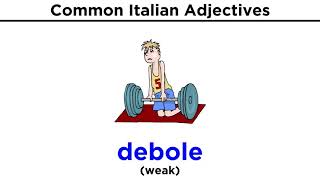 -a if they refer to singular feminine nouns

-e if they refer to plural feminine nouns

-o if they refer to singular masculine nouns

-i if they refer to plural masculine nouns

Here are some examples for each ending: 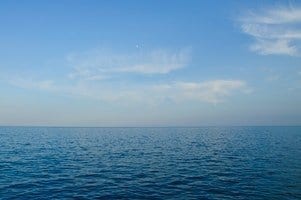 Italian can be gender-exclusive in some cases when it comes to adjectives. For instance, if you’re talking to 99 women and 1 man, you have to use the masculine. In this case, you would say “Benvenuti!” (“Welcome!”).

However, you can always opt to make it more gender-inclusive by saying “Benvenuti e benvenute!”. This, of course, doesn’t include every single gender but it’s definitely more inclusive.

When an adjective refers to two nouns of different gender, it keeps its masculine ending. For example, “i ragazzi e le ragazze italiani” translates as “Italian boys and girls”.

Again, you have the option to make it more gender-inclusive and say “i ragazzi italiani e le ragazze italiane” (“Italian boys and Italian girls”).

You could also try to find ways to avoid making distinctions and finding alternatives. This way, you would make the language less gender-exclusive, and relatively and linguistically fairer. 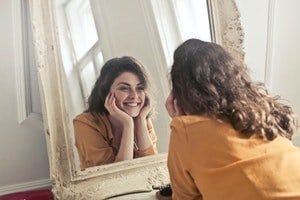 There are also longer endings in Italian that are very common. They’ll help you recognize adjectives and use them correctly. Here’s a list of common endings with some examples: 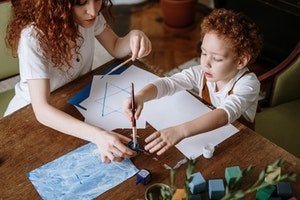 Now, you are an expert in Italian adjectives! You know all the theory. You just need some practice so here are some examples. Make sure you pay attention to their endings.

If you want to read more about Italian vocabulary, make sure you read the article about the 1000 most common words in Italian, if you haven’t done so yet! 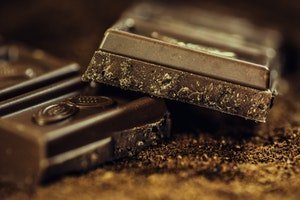 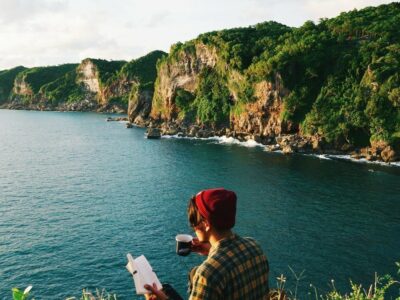 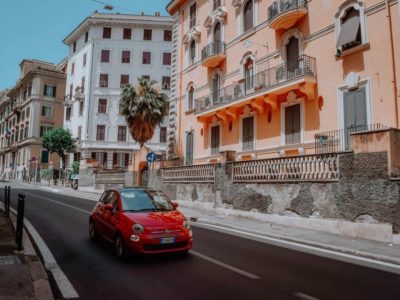