The imperfetto is one of the most commonly used past tenses in Italian, together with the passato prossimo. It is often used to express a continued and prolonged action that happened in the past, or a habit in the past.

Luckily, most Italian verbs present a regular conjugation for the imperfetto tense, but there are still some exceptions. Some commonly used verbs have slightly different endings for this tense. And as usual, this means that it is very useful to memorize them! Here follows the conjugation for a few frequently used irregular verb: essere (= to be), fare (= to do/make), dire (= to say), and bere (= to drink).

Imperfetto Irregolare: When to use it?

When I was a kid, I used to be very skinny.

In the past I used to drink at least 5 coffees a day. Now I don’t drink coffee anymore.

My mom used to tell me: “Drive slowly!”

Yesterday the weather was cold.

Once upon a time there was an evil witch…

Granpa was very handsome when he was younger!

While I was taking a shower, someone knocked.

Luisa was drinking her coffee when suddenly she started feeling sick.

They fell asleep while they were doing their homework. 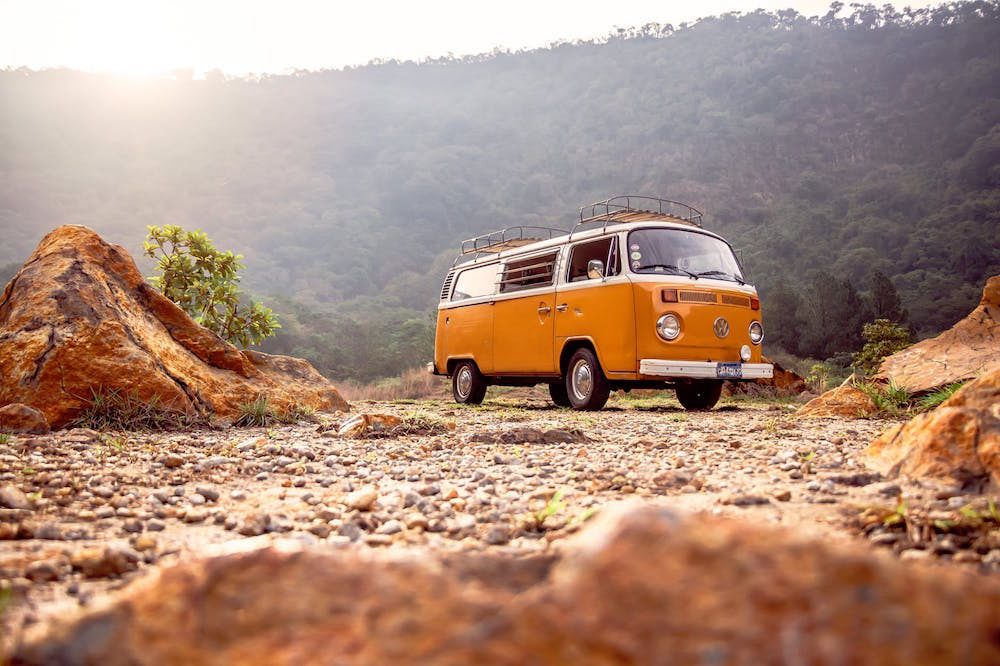