In Italian definite articles have different forms according to the following things: 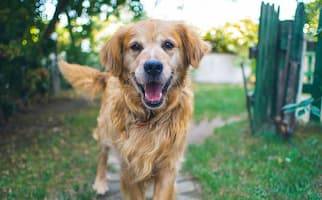 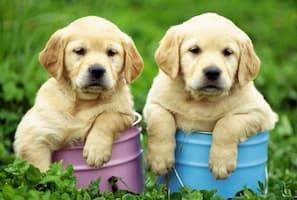 You can follow these two table for the conjugation of singular and feminine nouns, according to the beginning of the word after the article. This word is usually a noun, but it could be an adjective too. Please note that un’ (with the apostrophe) is only used with feminine nouns and never with masculine nouns. 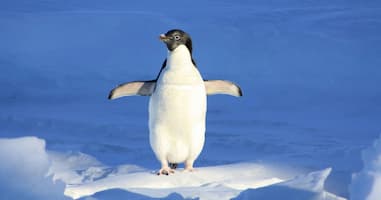 Indefinite articles: when to use

Let’s take a look at when to use indefinite articles and some example sentences.

Maria has a cat. Her cat is beautiful!

Can you pass me a tissue?

Lions (=each lion) eat about 14 kilos of meat per day.