What is the imperfetto?

The Italian imperfetto (imperfect tense in English) is a tense that we use to talk about the past.

It is the second most used past tense in Italian, after the passato prossimo.

The Italian imperfetto is sometimes similar (not equal) to the English past simple: when you use the past simple of “to be”, we generally use the imperfetto of “essere”, as in “I was at home” (“Io ero a casa.”).

However, we don’t always translate it with an English past simple.

We mainly use it to express a continued and prolonged action that happened in the past, or a habit in the past.

More precisely, imperfetto means “not exact”, so we cannot use this tense when we talk about an action that happened at an exact moment in time.

Instead, we use the imperfetto to talk about events that happened at some point in the past but we don’t say exactly when. 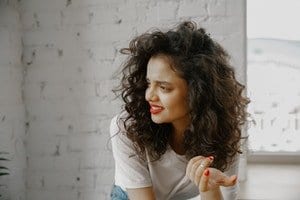 When to use the imperfetto

We use the imperfetto in the following cases:

1. To describe the way people, objects, or places were in the past.

When I was a child I had curly hair.

He was a brave man.

83. Frasi all' imperfetto | Sentences in past continuous | Italian course in urdu with Tayyaba

active
83. Frasi all' imperfetto | Sentences in past continuous | Italian course in urdu with Tayyaba

active
82. Past continuous in italian | Indicativo Imperfetto in urdu | Italian course in Urdu with Tayyaba 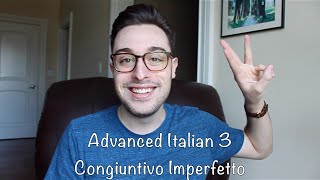 2. To describe ongoing situations and facts which happened over a continuous or unspecified period of time.

In this sense, it is often used in literature and storytelling to set or describe a scene.

I bambini giocavano per strada.

The children were playing in the street.

The town was empty and the shops were closed.

It was dark and the rain was falling lightly.

3. To describe states of mind or health.

I was sad yesterday.

4. To describe what used to happen, such as habits and repeated actions in the past.

We used to meet at the bar every Friday.

In the summer we always used to go to the sea.

When I was a kid, I used to eat bread with jam every day.

5. To describe two past actions happening at the same time.

We use the imperfetto for the ongoing “background” action, and we use the passato prossimo for the “interrupting” action which happened for a shorter period of time.

In this situation, the imperfetto is often introduced by mentre (=while).

While I was on my way to the office, I met Claudia. 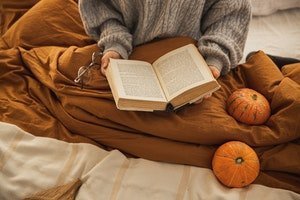 How to conjugate regular verbs in the imperfetto

The conjugation of regular verbs for the imperfetto past tense is pretty straightforward, which makes it fairly easy to recognize:

As you may have noticed by looking at the table above, the imperfetto tense looks very similar for all three conjugations.

The only difference is the first letter (the vowel a, e, or i) of the tense suffix. Therefore, we just need to keep in mind the following rules: 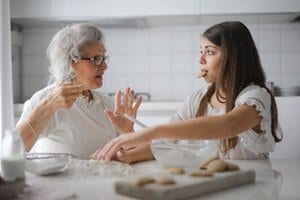 Let’s now have a look at the conjugation of three common irregular verbs: 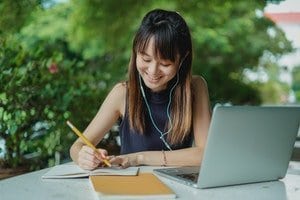 Time expressions with the imperfetto

The imperfetto usually goes together with a time expression referring to the past, like the ones you can see below: 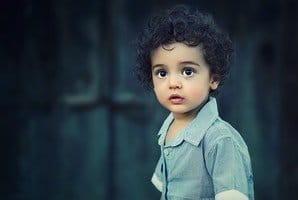 Examples with the imperfetto

We always wanted to go to Italy.

The sky was never blue.

They always believed everything.

Last year we would go to dance every weekend.

When I was a kid, I would eat pasta every day.

I used to play soccer every afternoon. 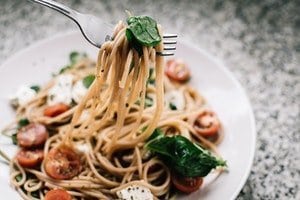 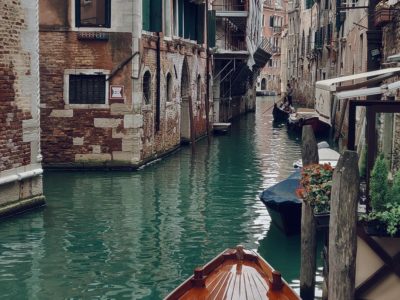 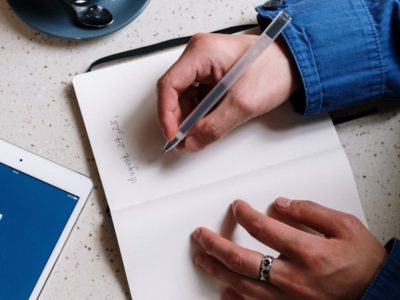 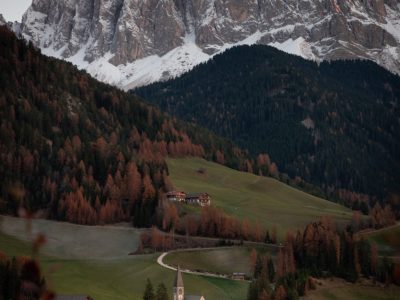 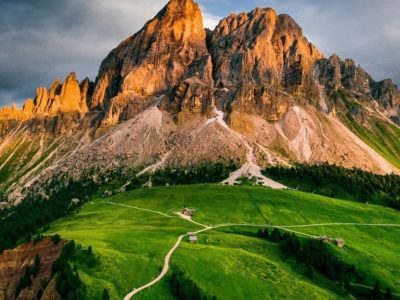