How to say “also” in Italian

These two words are usually placed before the word they modify, so be careful where you put them in the sentence! 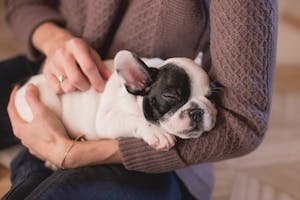 Anche vs Pure: Are they Different?

Basically, these two words have the same meaning, and can be used interchangeably to mean “too”, “as well” or “also”:

but pure is sometimes considered to have a stronger emphasis compared to anche, and can also be translated as “even”. Have a look at the examples below:

Here, pure includes an element of slight surprise in the tone of the sentence.

Anyway, these are subtleties of the language and, at first, you can use these two words interchangeably. 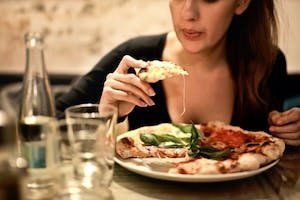 Anche vs neanche: How to use.

Using the words anche and neanche is often quite tricky for learners of Italian. Let’s look at some examples to better understand how not to make mistakes when choosing which one to use.

Anche is used to express agreement between two affirmative sentences:

It is also used to add something:

Neanche works similarly, but it has a negative meaning: it expresses agreement between two negative sentences.

It is also used to add something to a negative sentence: 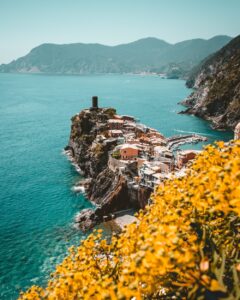 The past of the subjunctive: Italian grammar lesson 208 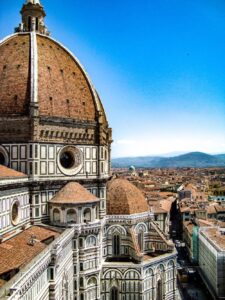 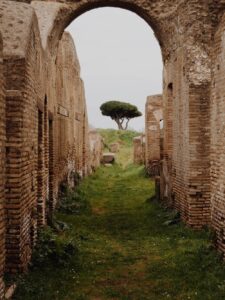 How to say “end up doing…”: Italian grammar lesson 200